Moira spent most of her working life in housing. Her interest in rural housing was prompted by the Labour Government’s pledge, on taking office in 1974, to abolish the agricultural tied cottage. After writing a Shelter report on tied accommodation (1975), which helped to inform the drafting of the 1976 Rent (Agriculture) Act, Moira then helped to establish the Trust.

The Trust’s original aim to help provide housing for agricultural workers leaving tied accommodation was soon widened to embrace the housing needs of village people from all age and employment groups.

Moira was closely involved in the launch of the Government’s Rural Housing Initiative (1988) which endorsed the use of exception sites in small villages as a way of ensuring affordable housing reserved for local people. She campaigned thereafter to retain the rural exception policy and to restrict the rights to buy and staircase in small villages. She was a persuasive and articulate lady whose voice in rural housing will be missed.

Under Moira’s leadership, the Trust became the leading developer of small schemes of affordable housing in villages throughout England. She trained a team of fieldworkers whose style of working closely with rural communities to gain support for development and steer a way through to planning has been widely commended. Other notable achievements through the Trust included the creation of sixteen Rural Housing Associations and the development of unsubsidised shared ownership housing in villages.

Moira was a frequent public speaker, known for her ability to speak without notes and to amuse her audience with her observations and opinions. She did not subscribe to ‘talking shops’ however and was at her most influential and effective at the ‘coalface’, dealing with the practical problems that beset many a village scheme.
Chairman of the Trust, Sir Edward Greenwell, said:

“Moira was hugely committed to affordable rural housing. Many parish councils, district councils, landowners and politicians have supported projects because of her personal energy, determination, ability and passion. She was an arresting personality who was deeply interested in the welfare of others. Over the years thousands of families have been enabled to live in the village of their origin because of her work. During her lifetime she inspired, encouraged and helped innumerable people.” 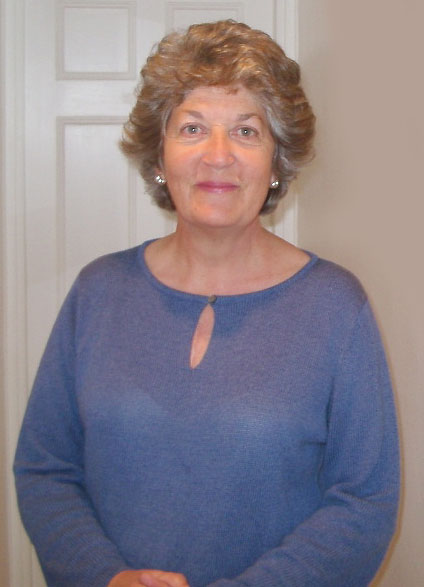